The growing and cultivation of trees is called ‘silviculture’.

South Africa’s timber plantations cover 1.2 million hectares, located in five of the nine provinces. There are two dominant commercial tree types (genera) – pine (49%) and eucalyptus (43%) with a small amount of wattle (7%). It is from these three genera – which include over 40 species and many more hybrids and clones – that literally hundreds of products are produced. The forestry value chain – from seed to saw and beyond – provides employment for more than 158 000 jobs and contributes R69 billion to our country’s economy each year. 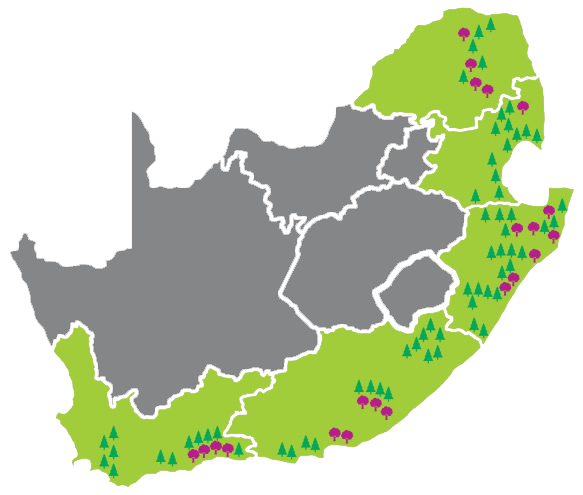 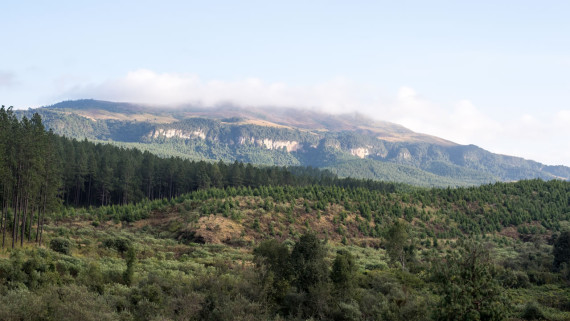 Getting to know South Africa's forests 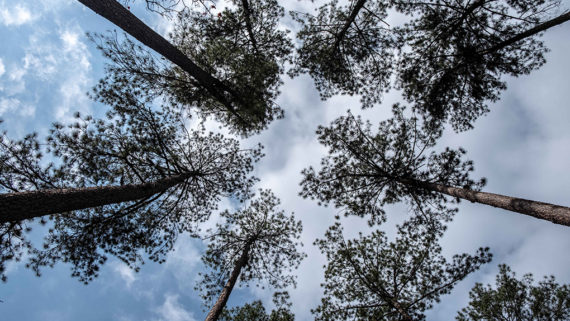 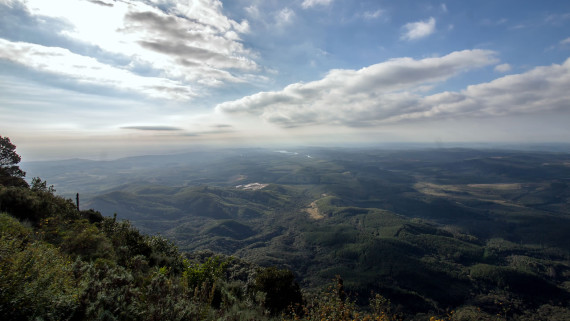 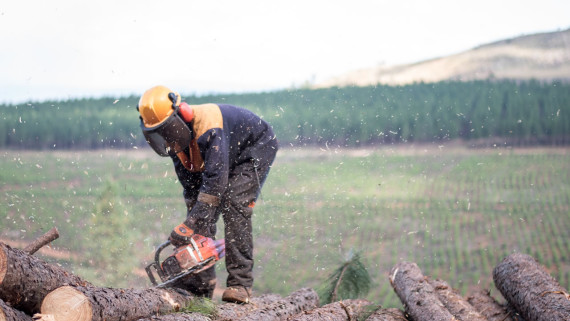 Silviculture: from seed to saw 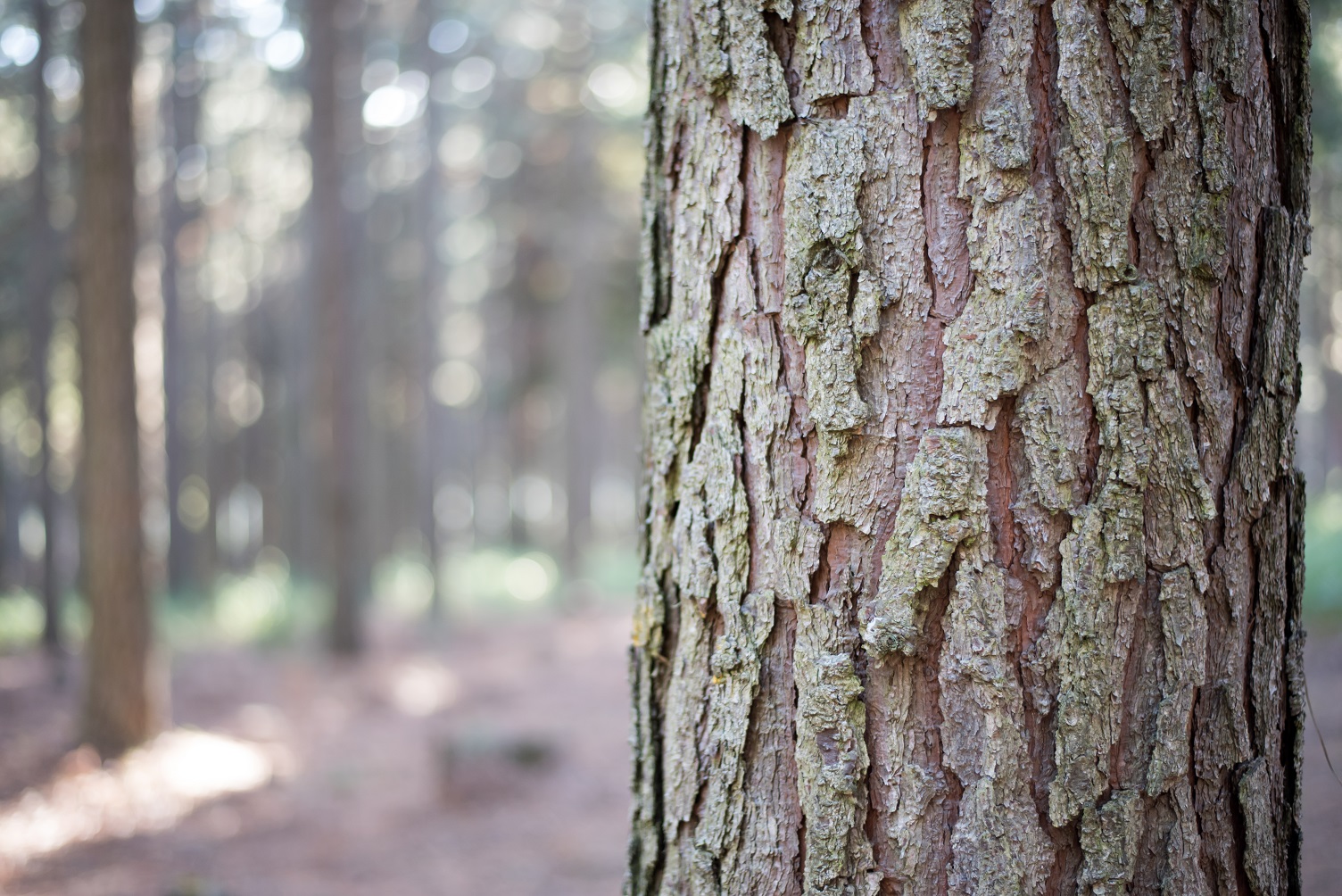 Across the globe, the demand for certified products has increased dramatically over the past decade with the Forest Stewardship Council® (FSC®) logo becoming a globally recognised and respected brand.

Even still there is concern that small-scale timber growers and family run forestry participants (small-scale farmers) are being left behind with respect to certification. As a result, a national certification agency, the South African Forestry Assurance Scheme (SAFAS) has been established with the aim of developing a system that can be endorsed by the Programme for Endorsement of Forest Certification (PEFC).

It is hoped, with both systems in place, certification will be opened up to all South African forestry owners and managers. This will help all industry players to meet the future demands for certified timber, as well as realise the social, environmental, cultural and economic benefits that certification brings. 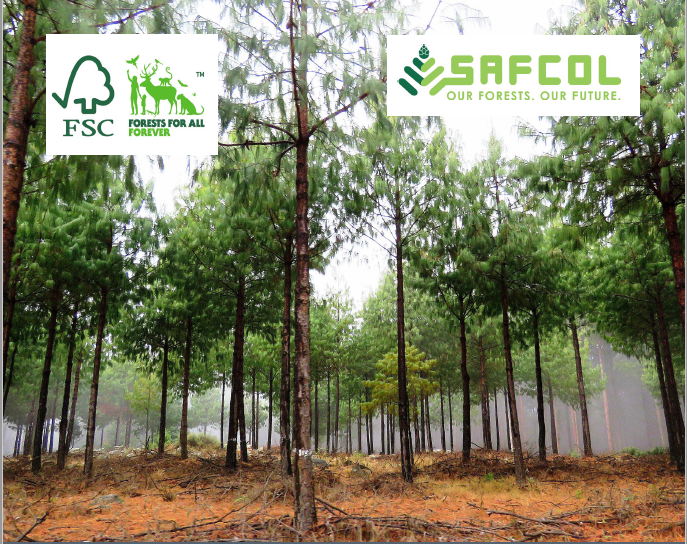 Twenty years ago the South African Forestry Company SOC Limited, (SAFCOL), did something ground breaking and incredibly brave. They approached the then newly formed Forest Stewardship Council® (FSC®) and asked to be audited.

“[At the time] we were under huge pressure about [the environmental implications of ] plantation forestry. We simply did not have much credibility and were trying to put the record straight. I had heard about FSC, that they were an independent source able to look at what we were doing and make a judgement on our environmental performance.” – Pieter Odendaal, SAFCOL’s then Divisional Director of Forestry.

The first meeting for the SAFCOL representatives was not a particularly comfortable one, with FSC who were barely a year old asking “some questions that were very uncomfortable at that time.”- Pieter. One of the biggest challenges was changing mindsets, “we had to accept that social and stakeholder issues are important”, Pieter explains, “we were now assessed not only on our operational performance, but also on social aspects.”

One of the major changes brought by the FSC evaluation was the paradigm shift, “that the environment was everywhere and not just in protected areas”, Gerrit Marais SAFCOL’s then Environmental Manager explains. Prior to this, “forestry’s approach to conservation had been to conserve protected areas and do whatever it wanted elsewhere.” As a result of FSC compliance, every aspect of forestry is now tightly monitored. This was a huge mental shift back then but now “these are things we don’t even think about today” – Gerrit.

This new way of being evaluated left many in the industry initially feeling uncomfortable, making SAFCOL one of the early FSC pioneers. Three years later SAFCOL obtained one of the earliest FSC certificates in the world for its Komatiland Forests (KLF) operations.

Fast forward 20 years and all 16 KLF business units, covering a huge 187,000ha, have maintained certification and FSC principles are incorporated into KLF’s day-to-day forestry operations. “It’s the way we do business”, explains Klaas Mokobane, SAFCOL’s acting Chief Operating Officer. As a result a third of KLF’s landholdings are classified as protected areas, including indigenous forests, grasslands, riparian zones and “areas of special interest” like caves and rock art.