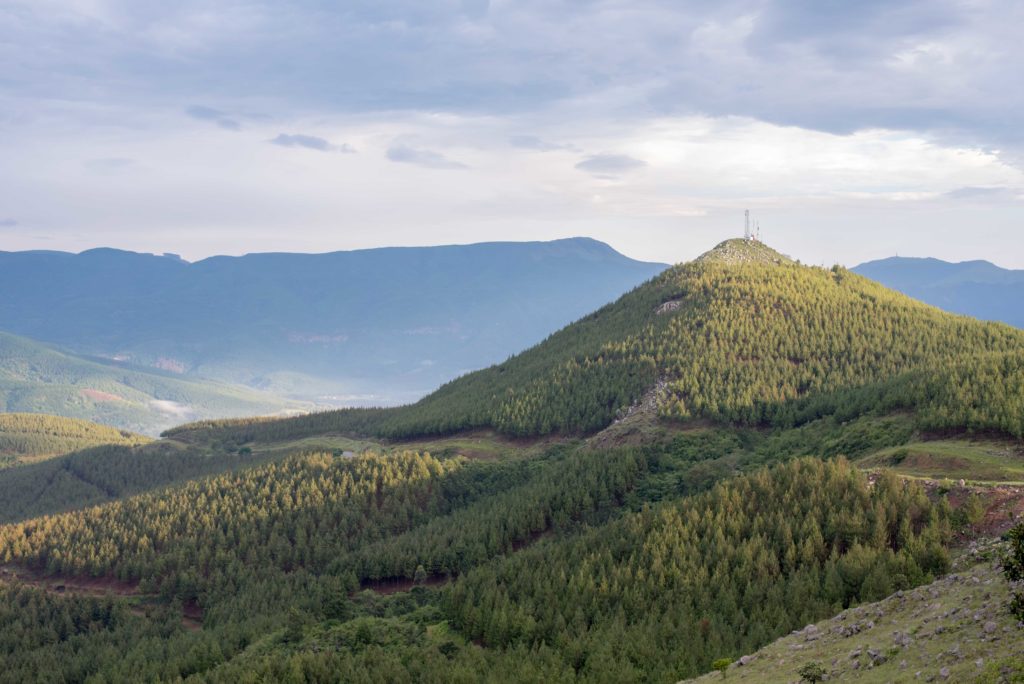 One of the factors that have traditionally enabled Forestry South Africa to punch far above its weight has been the presence of effective working groups or special committees. The FSA Land Committee is one such committee that has brought a lot of value to the sector as a whole for many years. Under the chairmanship of Roger Godsmark, an icon of the South African Forestry Industry, the committee made several policy inputs that contributed to the South African forests industry being the success it is today. Forestry is one of the very few sectors that has a greater proportion of successful land reform, which success could be attributed to the models that were negotiated by the Sector, upon advice from the Land Committee and agreed to by the then Minister of Land Reform and Rural Development.

The FSA Land Committee which was established about 17 years ago, reconvened on 9 June 2020 with the same mandate: to promote sustainable forest management and the participation of relevant stakeholders. The role of the FSA Land Committee is to provide technical support and recommendations to Forestry South Africa, its Executive Committee and the Forestry Industry at large on issues about land and forestry development. The committee gives the Forestry Industry a platform to collaborate, share and learn from each other on issues of equal importance. It is through this committee that the Industry can engage with policy formulation to ensure the sustainability of the Forestry Sector and the improved competitiveness of the country. It is thus part of the Land Committee’s job to ensure that that land reform initiatives are designed for success and are sustainably implemented, and also to provide the sector with a well-resourced collective voice to influence and lobby against potentially damaging proposed legislation, regulations or policies.

In South Africa, like many other parts of the world, the issue of Land is a very emotive one. Our Government is keenly aware of the political need to address the injustices of the past as are current landowners, those previously disposed of their land, aspirant farmers and labour tenants. The Government has therefore, over the past 20 years, introduced numerous pieces of legislation specifically relating to the three pillars of land reform: Restitution, Redistribution and Tenure Reform. The FSA Land Committee has done a sterling job in providing recommendations for FSA to make submissions on such pieces of legislation. Other key land-related issues which Government has focused its attention on include: The possible imposition of land ownership ceilings and restrictions on foreign ownership of land, Property rates applicable to forestry / agricultural land, Property valuation regulations related to land earmarked for land reform purposes, Expropriation without Compensation (EWC), Prevention of unlawful evictions and the Unlawful occupation of land. The FSA Land Committee will be following these closely and keeping our members updated.

Currently on the table for discussion are the post-land claim settlement support as envisaged by the Land Claims Commission and the Models for future management of the State’s Category B and C plantations. Under the post-land claim settlement support, the interest in deliberations is on the proposed models themselves and the 7-step business process of the Commission. The FSA Land Committee has already secured a date early in July to engage the Land Claims Commission regarding these. As far as the models for future management of State plantations are concerned, the industry has already submitted the proposal drafted by the Department of Forestry Fisheries and the Environment (DFFE) and awaits a revised document.

The reconstituted Industry’s Land Committee, now led by a new chairperson, Ms Thobi Mkhize, Mondi South Africa’s Head of Stakeholder Management, boasts of a wide range of expertise and a humongous combined experience in dealing with issues of land. The skillset in the committee ranges from Community Development Specialists, Law Practitioners, Development Economists, Organisational Development Practitioners, Natural Resource Managers, Actuarial Scientists to Timber Farmers, etc. Forestry South Africa and the Industry at large is once again grateful to the members that serve on such committees and allow FSA to access the brightest of minds at a fraction of what it would otherwise cost to buy those skills in the open labour market for the benefit of the Sector and the Country. We know with utmost confidence that the Forestry Sector is geared for long-term productivity, inclusive growth and sustainable development even amid many challenges. 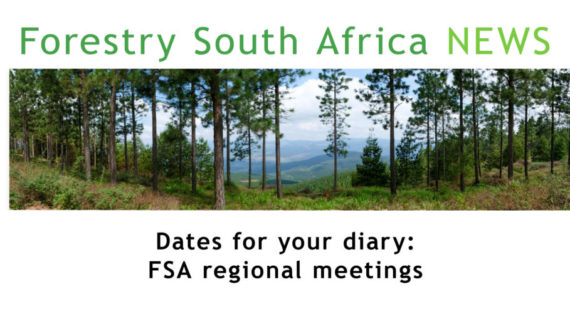 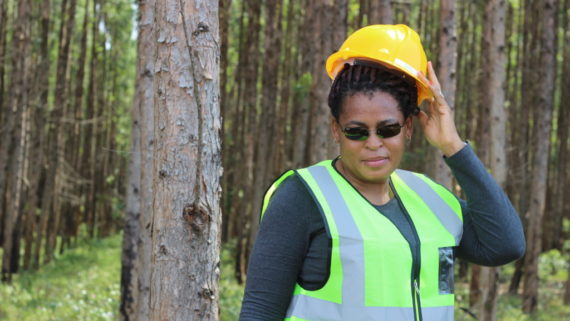 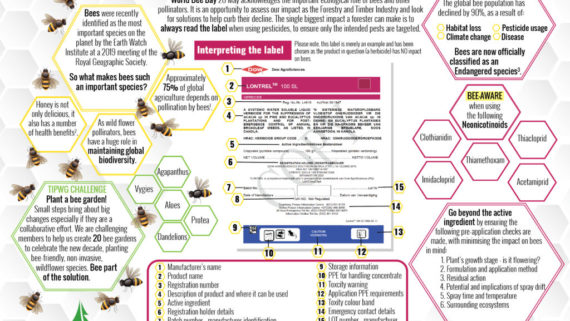 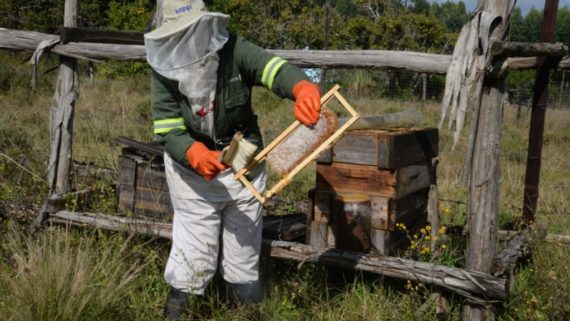 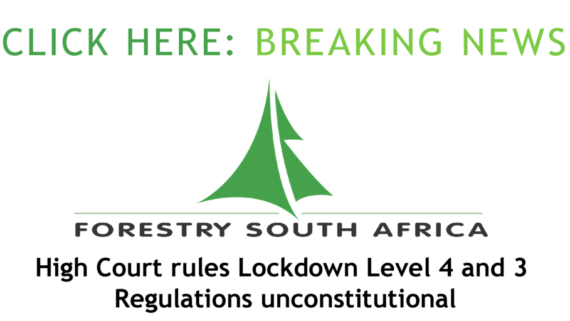 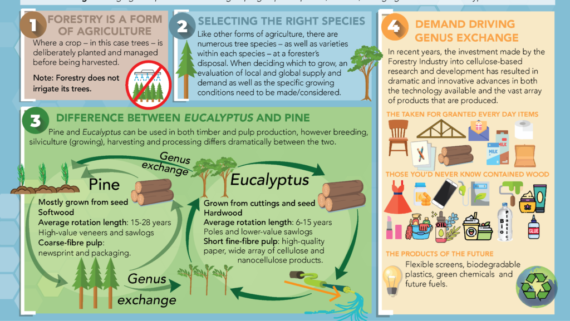 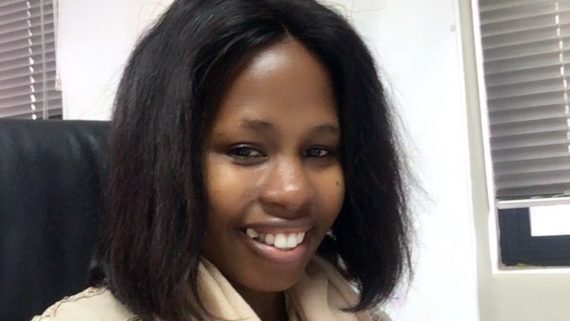